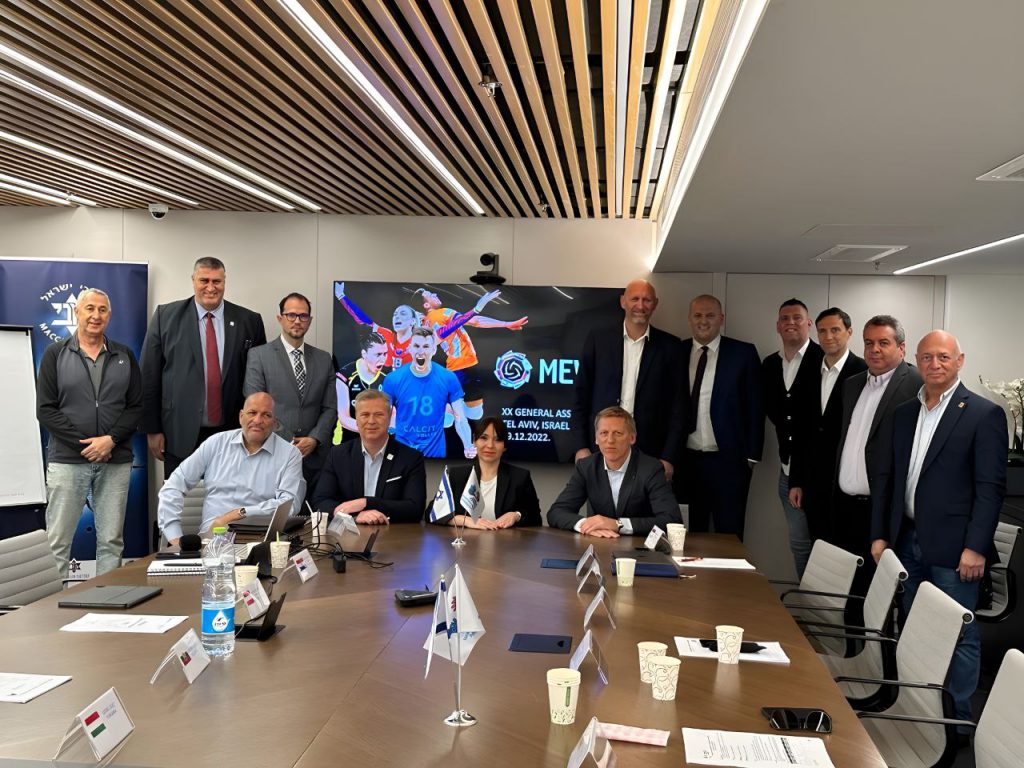 On Friday, December 9, 2022, the 20th assembly of MEVZA was held at the Kfar Maccabiah Olympic Center in Tel Aviv, where delegates from all member federations participated. At the opening of the session, the president VALENTINA BIFFLIN greeted everyone present, thanked the host of the session, the Volleyball Federation of Israel, and welcomed everyone to Tel Aviv. She presented the work plan of the Assembly and opened the session.

We are at the end of the first calendar year of our mandate. Eight months of work are behind us, full of challenges and obstacles, but we can look back with pride, satisfied with all the innovations and achieved results. After taking over the leadership on April 8 at the election session in Luxembourg, a lot has changed, improved and modernized. MEVZA is an organization of eight countries with exceptional potential and a lot of room for progress in all areas. It is certain that this kind of joint work will become a model for the organization of zonal associations not only in Europe but also in the world – President Bifflin began the session.

This is the first assembly of the new leadership, where activities from 2022 and plans for 2023 were discussed. The achieved results were presented, both in sports and in organizational and financial business, and the new visual identity and new design of the website were presented. Models of organizing new competitions, plans for the future, potential sponsorships and partnerships were discussed.

Sports director, FRANE ZANIC presented the project of organizing the club championship in beach volleyball, which should be held in February and March 2023 in Vienna and Ljubljana, as well as the project of the club championship for age categories up to 18 years (U18). It is the first time that a competition for clubs in younger age categories will be organized on an international level, and MEVZA will present a sample model in the U18 category.

Expectations for 2023 are high and we hope that in the coming period we will continue as we started. The new visual identity of MEVZA was presented, as well as the new website and all documents that will henceforth represent MEVZA in the digital world.

After all items of the Agenda were unanimously adopted, future activities of MEVZA were discussed. The first major event to be organized is the MEVZA League Superfinal, which will take place in March 2023.

Mr. Aleksandar Boricic’s representative,CEV Board of Administration member LYUBOMIR GANEV, praised the work of the new leadership of MEVZA and expressed the full support of the president of the European Federation, Mr. ALEKSANDR BORICIC and the board of CEV with the results achieved in this short period of the new leadership. It is important to emphasize that all MEVZA activities were realized in cooperation and with the support of the European and World Federation CEV and FIVB.

At the end of the formal part of the session, the representatives of all federations expressed great confidence and gratitude to the new leadership for everything achieved so far.

Vice President of CEV, LYUBOMIR GANEV: “The assembly went well and I wish all members good work and success in their future work.” 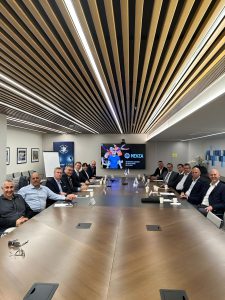 “We are finishing the first year of our mandate, eight months of work are behind us and we can look back with pride and be happy about everything we have done. It was a very challenging eight months with a lot of problems at the very start with the takeover, however, we more than successfully solved all the obstacles on the way. The league started off great, all the clubs are very satisfied, we organized all the planned competitions in younger age categories as well as in beach volleyball, however, we are not stopping here and we still have a lot of plans for the future.

Two big new projects are ahead of us, we are glad that on this occasion we received first-hand support from both the European and the World Volleyball Federation.

All members of the assembly expressed their satisfaction with the previous work as well as their support for the future, and it is up to us to justify that support and trust with our work.

I would like to take this opportunity to thank all colleagues who are actively involved in the work of MEVZA, all members of working groups as well as all members of the Board of Directors and all presidents of MEVZA member federations for showing us their trust and for continuing to encourage us and support in future efforts.” 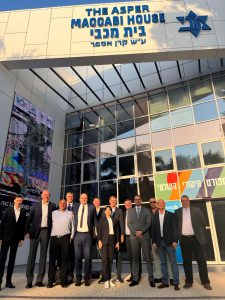 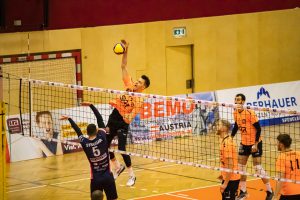 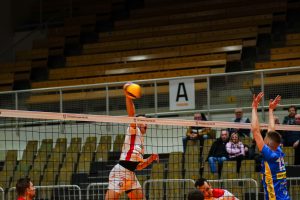