Beach Volleyball teams can look forward to more opportunities to test themselves on the international stage with an additional ten VW Beach Pro Tour Futures added to the 2022 calendar after the FIVB and CEV had already confirmed earlier this year the delivery of another six events across Europe. 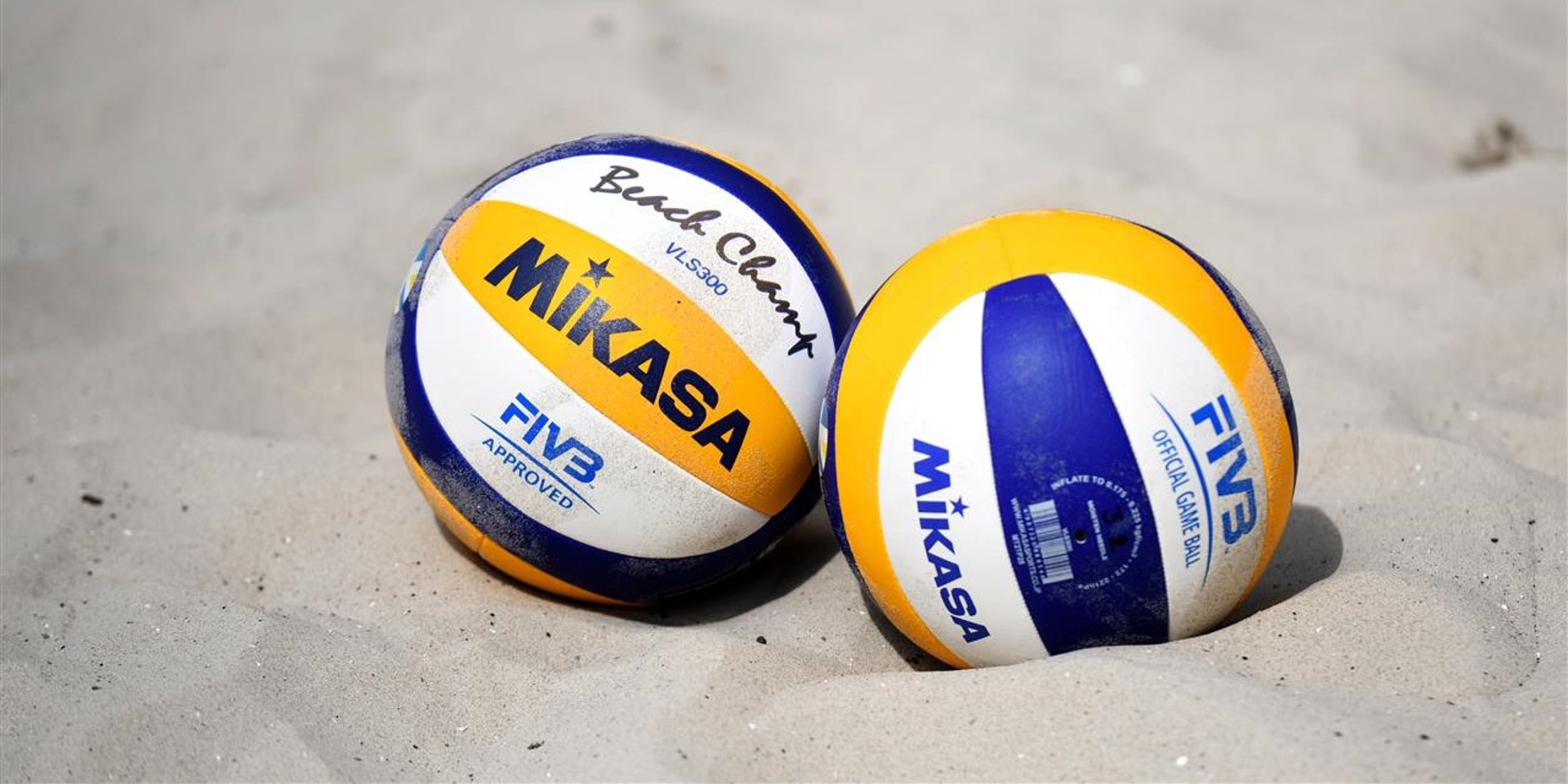 As many as four such tournaments will be taking place in Italy – all of them at very iconic locations, popular holiday destinations and venues with previous experience from the delivery of international competitions or stops of the Italian Beach Volleyball national tour. Cervia, a seaside resort on the Adriatic coast, will return to welcome international Beach Volleyball teams after doing so already in September of last year with a double-gender Futures scheduled for May 26-29.

The remaining three events on Italian soil will all be taking place in the southern section of the country – with Giardini Naxos in Sicily playing host to a double-gender event from June 30 through to July 3, followed by Lecce in Apulia (July 7-10) and Cirò Marina in Calabria (July 14-17).

Poland will be playing host to multiple Futures as well – with the first scheduled for June 23-26 in the city of Bialystok, before the country’s capital, Warsaw, welcomes a double-gender tournament in late July (21-24).

Next to the four events in Italy and the two in Poland, Aliaga in Turkey, Klaipeda in Lithuania, Cortegaça in Portugal, and Budapest in Hungary will deliver double-gender Futures as well.

Lithuania has been a popular spot on the European Beach Volleyball map for many years – and back in 2020, the Lithuanian capital, Vilnius hosted a 1-Star World Tour event right in the middle of the coronavirus pandemic. This time, up-and-coming as well as more established teams will be able to take to the sandy courts of Klaipeda in early June (2-5).

Alia?a, a town in Izmir Province, will be hosting a double-gender tournament in June as well (16-19) – thus adding another chapter to Turkey’s already long success story in the organisation of international Beach Volleyball competitions.

As for Cortegaça and Budapest, these two Futures will run at the same time in August (11-14), with these locations already featuring on the international Beach Volleyball calendar last year. Cortegaça is home to the High Performance Beach Volleyball Centre run by the Portuguese Volleyball Federation while Budapest can boast a truly unique achievement, since over the last few months it did not only host matches of the Volleyball European Cups, but to the Hungarian Snow Volleyball national championships as well.

The second bulk of approved events brings the total of VW Beach Pro Tour Futures in Europe up to 16 – with the CEV still holding negotiations with additional potential organisers in order to provide teams with as many opportunities as possible to compete and gain valuable ranking points.