Slovenian national teams aiming for U19 and U20 Final Rounds

The U19 women’s and U20 men’s national teams of Slovenia will be playing European Championship qualifiers later this week. While Zoran Kedacic will be leading his U20 players in an effort to secure three victories against Romania, the Czech Republic, and Latvia in Jelgava, the Slovenian U19 women will present themselves in front of their home fans in Maribor against Finland and Bulgaria. 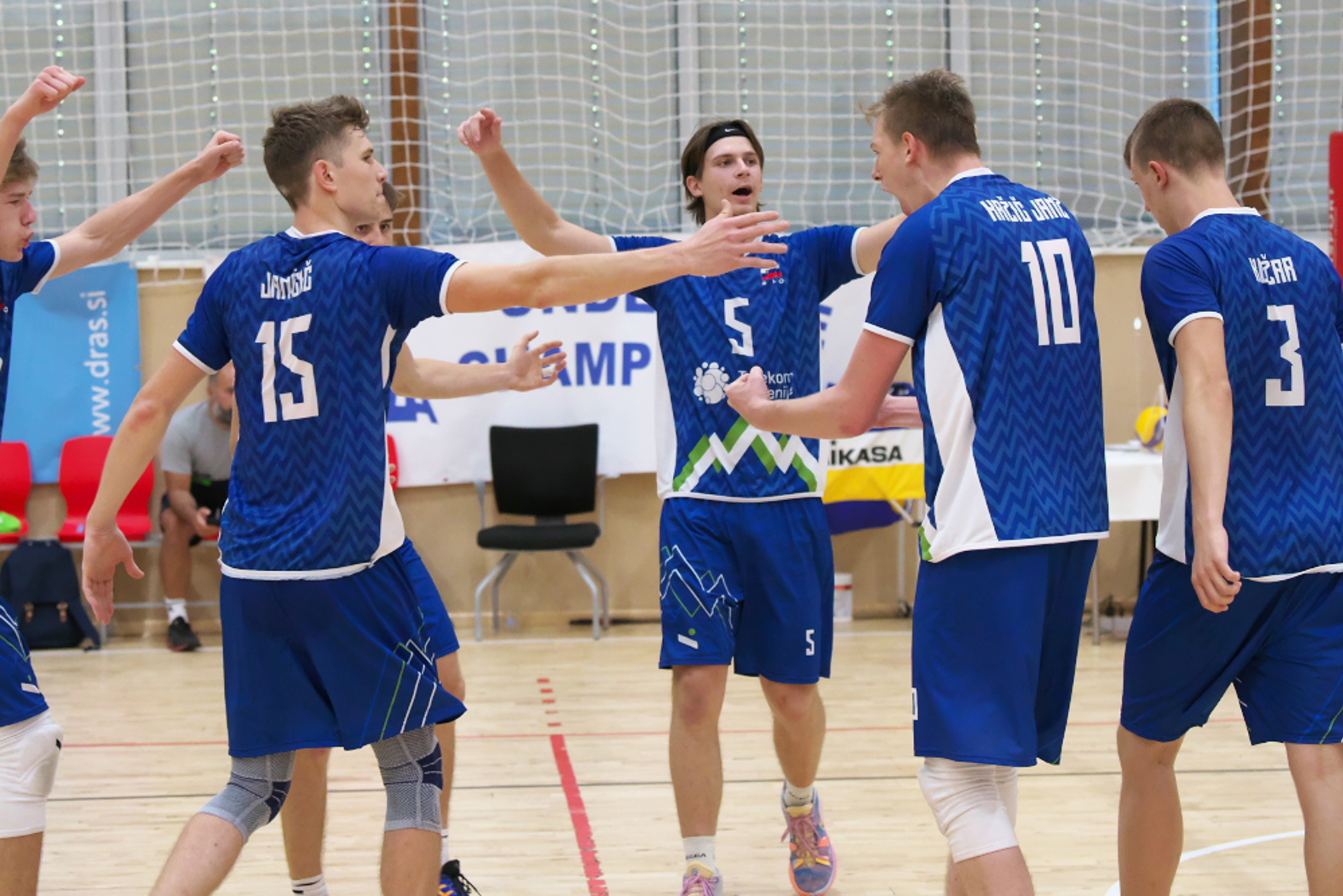 The last time that Slovenia qualified for the final round of #EuroVolleyU20M was in 2016 in Plovdiv, Bulgaria, whilst in 2014 the generation around current Slovenian superstars Jan Kozamernik and Ton?ek Štern claimed the best result so far, as they finished just one place off podium in Brno, Czech Republic.

Zoran Kedacic, the head coach of the young Slovenians who are determined to prove themselves in Jelgava, is confident that Slovenia can be looking forward to developing another successful group of players: “Everyone who works with me knows from the day one that I always have my sights set very high and this time it will not be any different. We are aiming for the top spot in our group. We are aware that it will not be an easy task, but we want to qualify for the European Championship already through this round and have the Slovenian team back among the European elite. I am satisfied with how the preparation period went by and with what I have seen during practices. I can say that we have a solid team, which has quite changed in comparison with the one that we had three years ago. Although Romania and especially Czech Republic are strong opponents and despite the fact that we do not know much about Latvia, I am confident that we can fulfil our goal. We are ready to start the competition.” 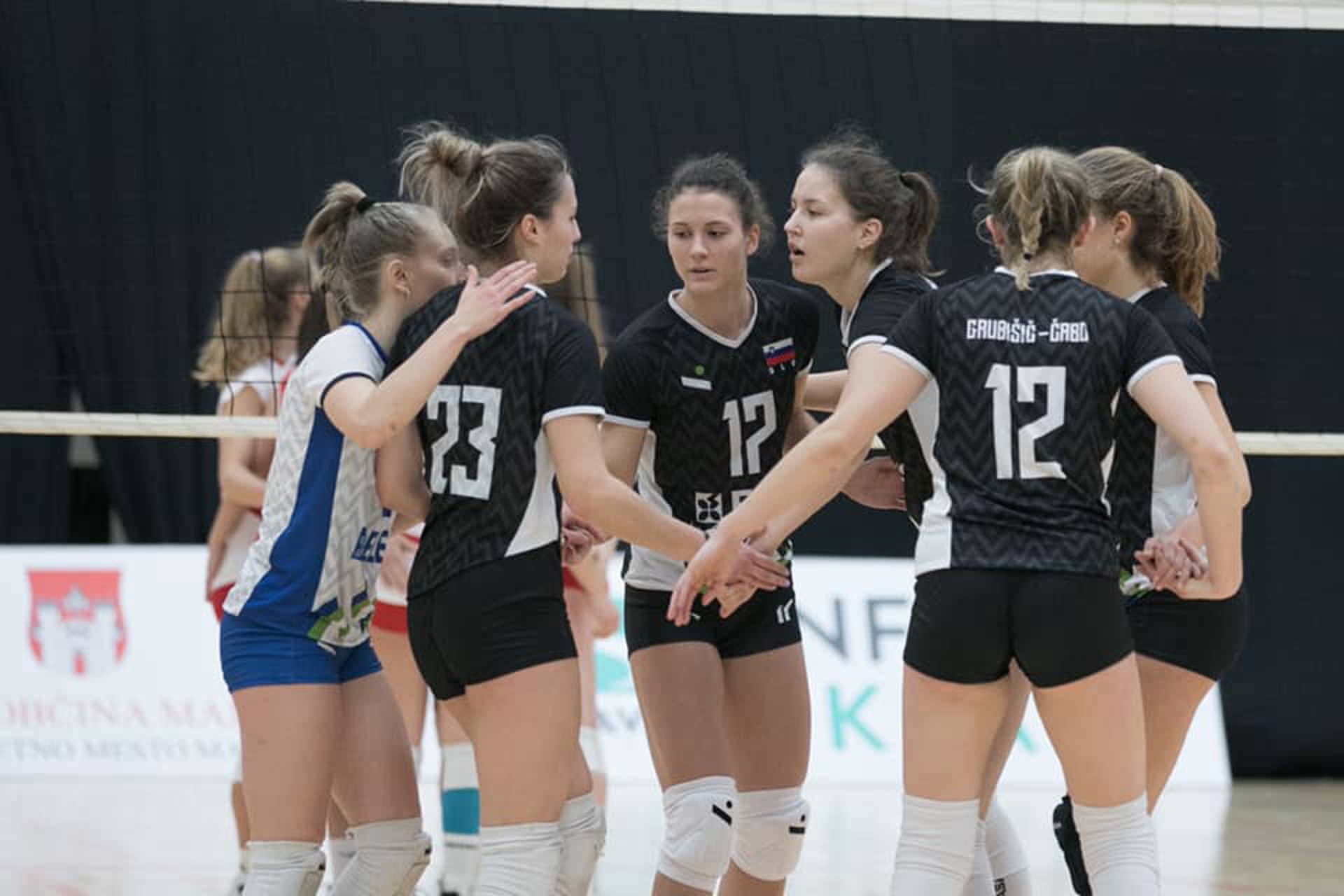 The Slovenian girls will be facing Finland and Bulgaria in the qualifier hosted at the Sports Centre Draš in Maribor. They will be trying to find their way to their third consecutive European Championship appearance. The team coached by Živa Cof impressed Volleyball observers for the first time at the CEV #EuroVolleyU16W in Italy and Croatia back in 2019 by claiming fourth place, whilst in 2020 they finished the U17 championship held in Montenegro in seventh place.

According to the team’s current head coach, Samo Miklavc, Slovenian fans can look forward to a bright future for Slovenian women’s Volleyball: “Our basic goal is to qualify for the European Championship in North Macedonia, and we will do everything we can to get to play in Skopje in August. Our girls proved that they belong among best European teams twice so far. Many of them are already on Marco Bonitta’s wider list of players for the senior national team and that shows their quality. I am also happy that we have a wide range of players who can play on a high level.  Still, I am aware that it will not be easy to win, but I am confident that we have our chances.”