The reigning U21 Beach Volleyball world champions, Ukraine’s Anhelina Khmil and Tetiana Lazarenko, travelled to Brno on February 24 together with their coaches and other officials on a plane departing from Kyiv. They are currently staying and training in the Czech Republic’s second largest city for longer than planned in an action that is testament to the spirit of solidarity shown by the Volleyball family in the current circumstances. 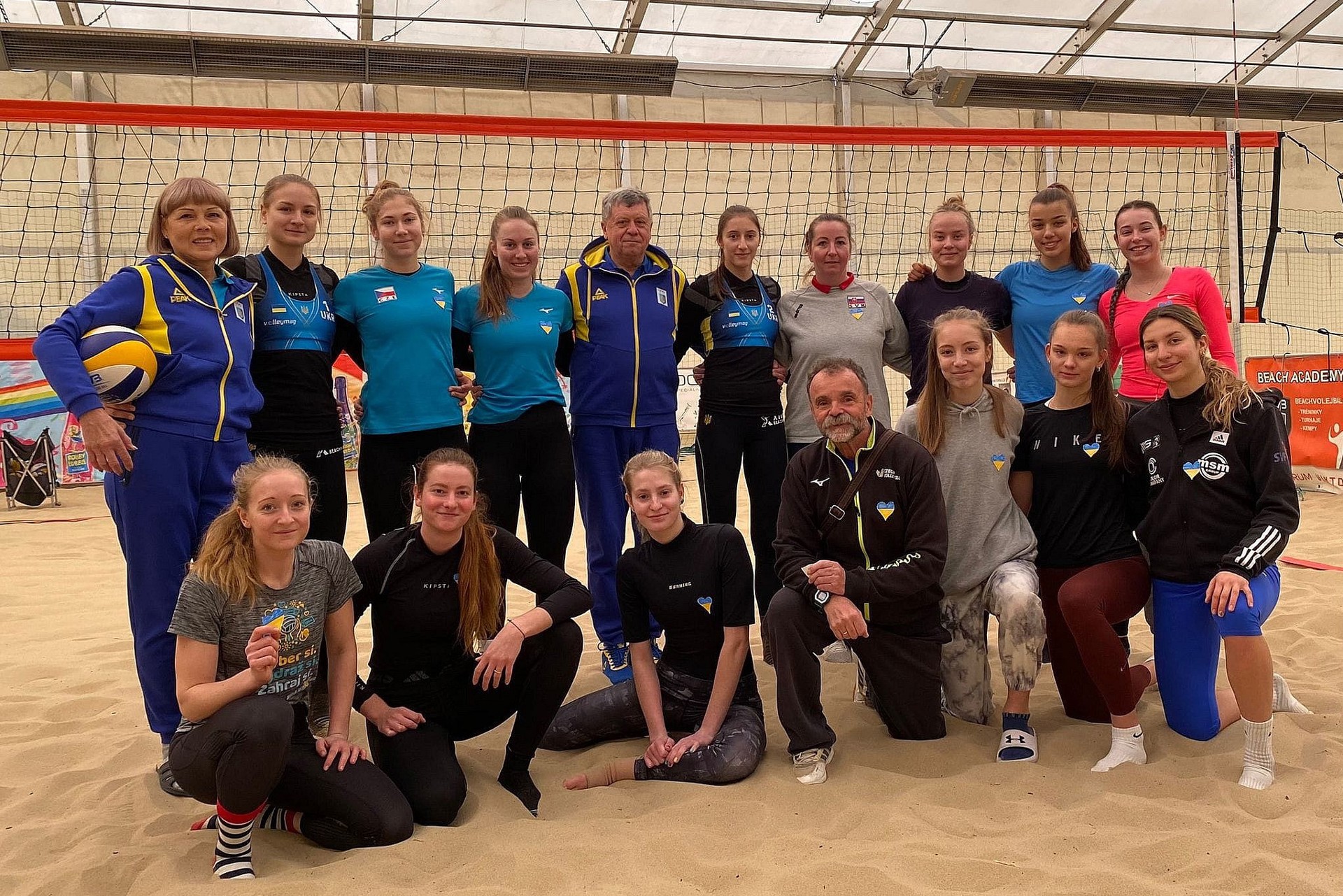 Anhelina Khmil, Tetiana Lazarenko and their coaches are currently staying and training in Brno

The Ukrainian delegation was originally due to stay in Brno for one week only. When Petr Šafár, who works at the Victoria Beach Volleyball Academy in Brno, discussed with the Ukrainian coaches the idea of a collaboration at the U21 World Championships held in Thailand back in December, he could not imagine that the visitors would eventually have had to stay longer. 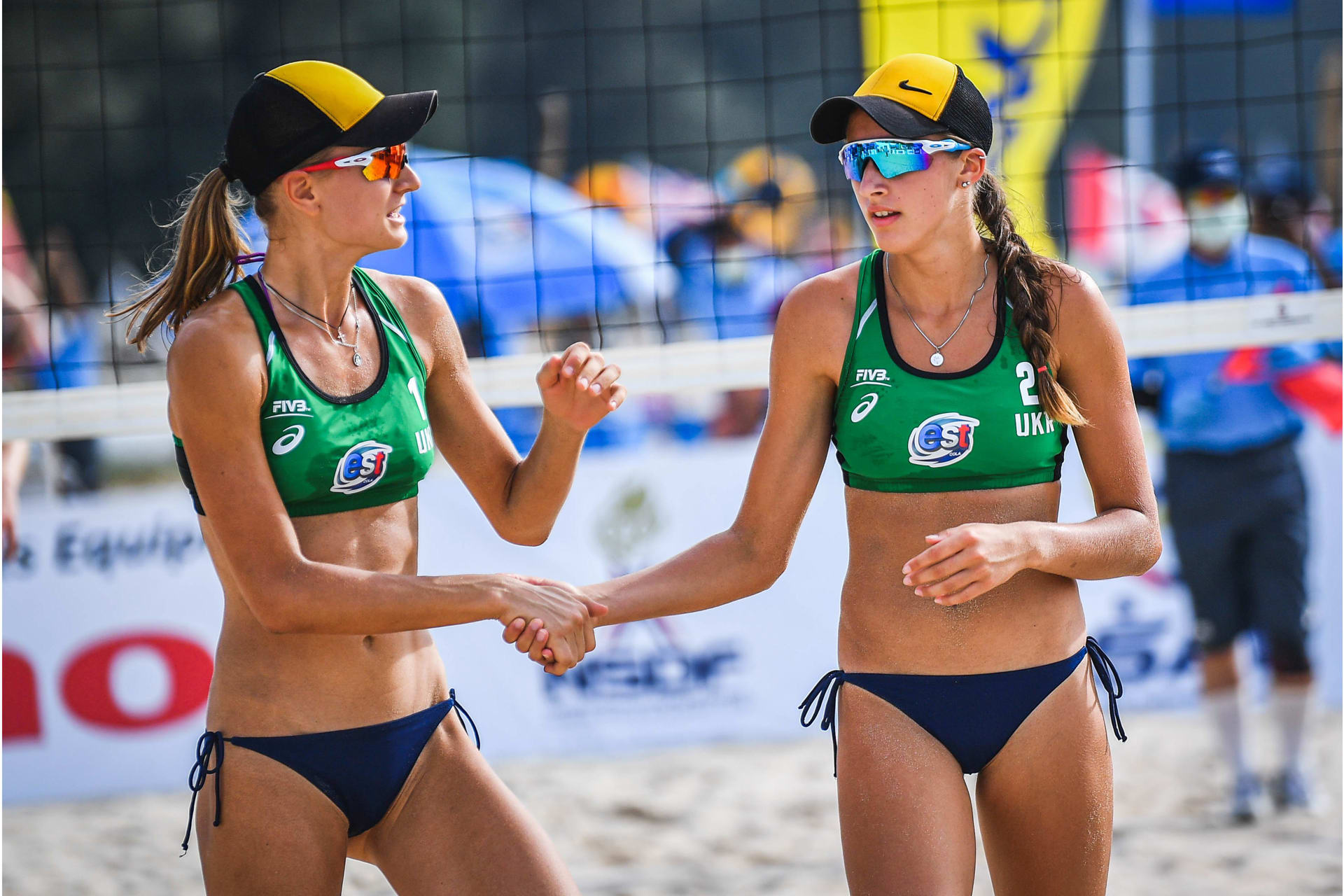 Khmil/Lazarenko claimed gold at the last U21 World Championships held in December of 2021 in Phuket, Thailand

“Together with the Czech Volleyball Federation and its endowment fund Srdce nad sítí (‘Heart over the net’) we will take care of everything necessary for their stay in the Czech Republic,” says Šafár.